I paint lake, river and bay maps and have for the last 4-5 years. They have become something that I love to do. I often receive emails from customers about my maps. Here's one that I received after Fathers Day.

"Hi Larry, just wanted to thank you again for the Lake Nebagamon map.  I gave it to my father in law for Fathers Day and he absolutely loved it!  His wife told me he said it was the best gift he ever received."

I call my maps treasured maps because most folks have that special body of water that they treasure.  I have over two hundred on my website that can be purchased right from the site, or I can paint a custom lake, river or bay map, too. I hide a tiny mermaid/fish in the waters of all my lake map paintings that folks love to search for. 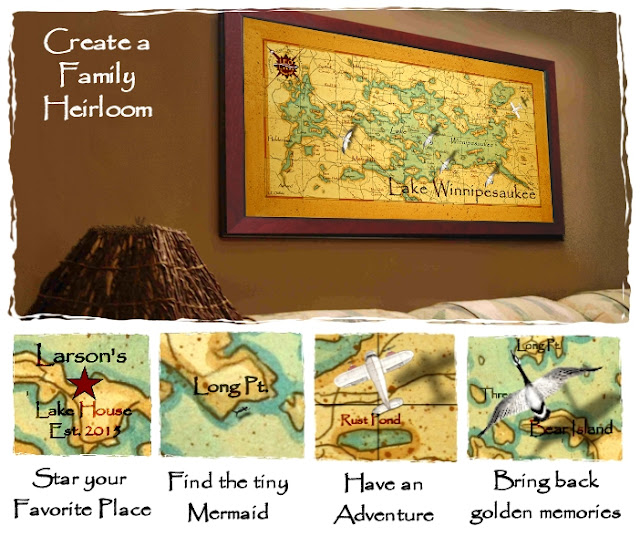 Here's a few more recent comments
Customer Email: 6/22/15: Hi Larry, just wanted to thank you again for the Lake Nebagamon map.  I gave it to my father in law for Fathers Day and he absolutely loved it!  His wife told me he said it was the best gift he ever received.(Custom Lake Map)

Customer Email: 6/8/15: Received the map in the mail over the weekend. Much sooner than I expected! It looks amazing! One of a kind, crafted really well! You added all the special locations I asked for and it is perfect! Thank you so much!!(Table Rock Lake)

Customer Email: 5/04/15: Hi Larry, Received the map right on time and wanted to let you know it’s great! I like things for the lake house that you just don’t see everywhere and this is just perfect. When my friends get their place rebuilt this is going to be the best house warming present! Thanks again. (Custom Lake Map) 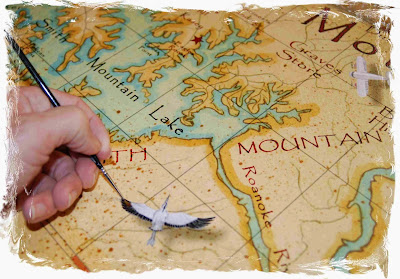 If you are looking for a gift, my maps make a great gift for the lake house owner, lake lover, or fisherman. See more and read about my treasured maps, go to LeoMaps.com.

"I Love this lake, The most amazing scenes appear in its wake, The sun arises just above the shore, Giving grace and beauty to this place I adore." LKO

Posted by Baitrageous at 7:57 PM No comments:
Email ThisBlogThis!Share to TwitterShare to FacebookShare to Pinterest

Check this monster out! A Tennessee state record Largemouth at 15.2 lbs. The massive fish was caught on Chickamauga Lake in East Tennessee and breaks the old record of 14.8 lbs caught in 1954. I think if I caught this lunker, I would have the biggest smile on my face! 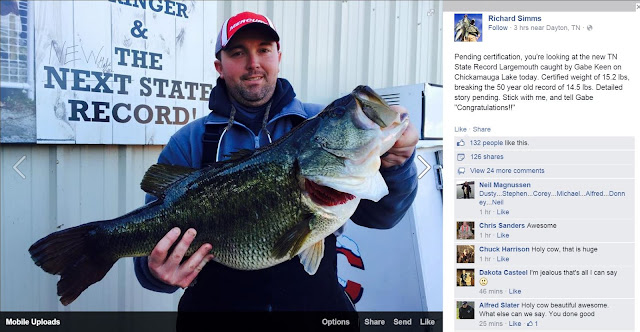 Check-out my vintage style maps that I paint of lakes, rivers, and bays,  These maps make great gifts for the lake house owner, lake lover, or fisherman. I have over two hundred on my website that can be purchased right from the site, or I can do custom and personalized lake, river or bay maps, too. If you would like to see more and read about my treasured maps go to LeoMaps.com.

As you can see, my maps make a great gift. To see more of my work click here www.LeoLakes.com.


Remember: Life is short, get away from the big screen and get on a big stream, or at least enjoy one on your wall.

Posted by Baitrageous at 1:50 PM No comments:
Email ThisBlogThis!Share to TwitterShare to FacebookShare to Pinterest

Occasionally, I draw cartoons for fun. I've just finished a few more bait cartoons, yes bait cartoons. You may ask why bait cartoons? Well, it seems that the fishermen or fish always get the cartoon spotlight, so I decided to be the only person to focus on bait. Think about it, without bait no fishing or fishermen! Also, bait can be fun. Have you ever left your fishing worms in the refrigerator and your wife found them? Me either, because I hide them behind the the big jar of pickles. Also, don't just Bait, BaitRageous! Enjoy, 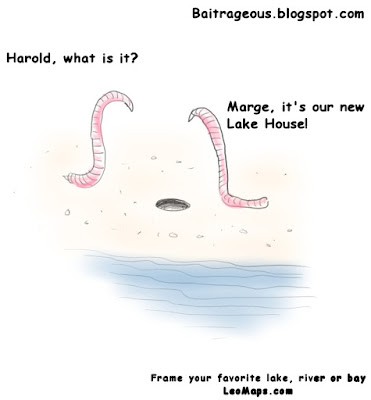 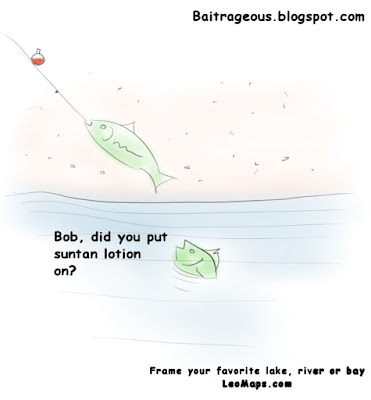 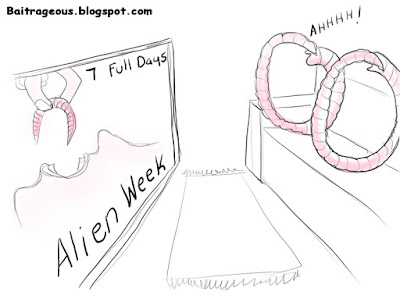 Oh yeah, check-out my vintage style maps for the lake house. If you have a special Lake, River or Bay, then paddle over to my website at LeoLakes.com. We also do custom maps and personalized maps.

Remember: " Get away from the big screen and get on a big stream, if not, then at least put on the wall."

Posted by Baitrageous at 1:20 PM No comments:
Email ThisBlogThis!Share to TwitterShare to FacebookShare to Pinterest

I must have been a lighthouse keeper in a past life... sort of !

I ate at a Red Lobster the other day with my wife and teenager. After we finished our meal, I started looking at the decor. If you have ever been to Red Lobster, the decor is all about the sea, lobster and seascapes. 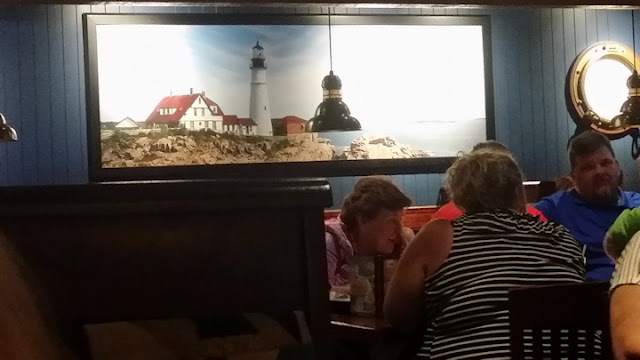 One particular photo stuck out in my mind, it was like deja vu. I felt myself drawn to this photo of a lighthouse for some reason. I thought, maybe in a past life, I was the lighthouse keeper of this lighthouse. Then I remembered..... 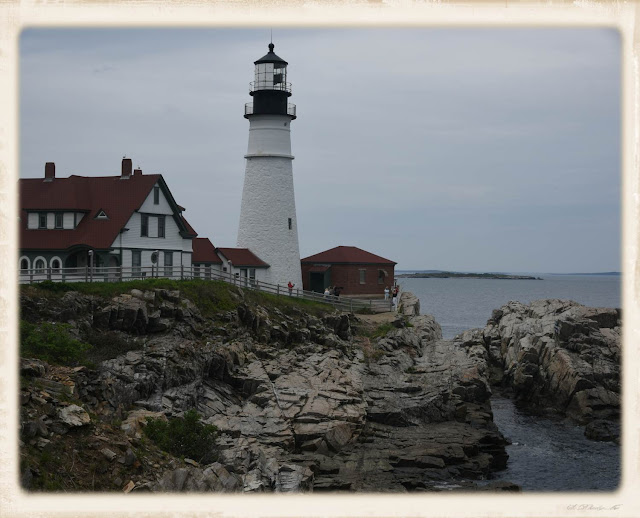 Oh dang, I've been to that lighthouse and it wasn't long ago while on a trip to Maine. It's the Portland Head Lighthouse in Portland, Maine. Here's the proof, a photo that I took. Oh well, I don't guess that in a past life I was a lighthouse keeper, but I almost worked at a Red Lobster when I was in high school!

Check-out my custom and personalized river, lake and bay maps.

Posted by Baitrageous at 8:18 PM No comments:
Email ThisBlogThis!Share to TwitterShare to FacebookShare to Pinterest 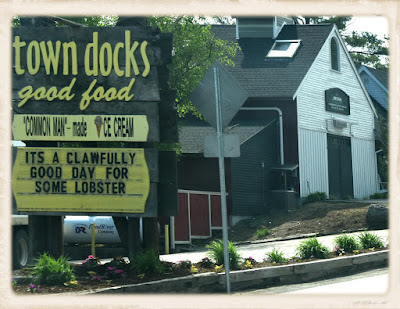 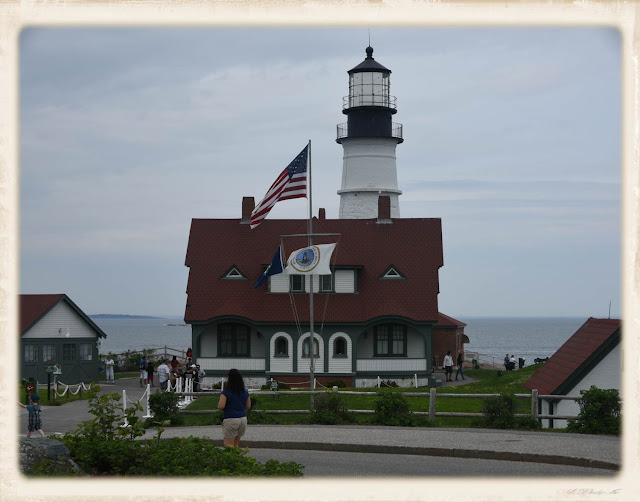 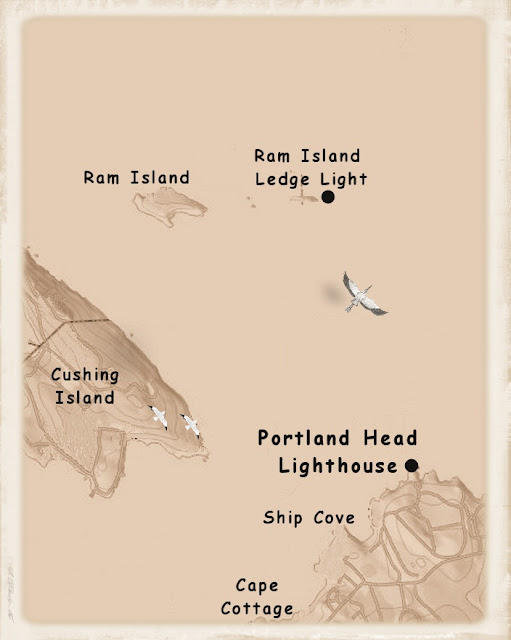 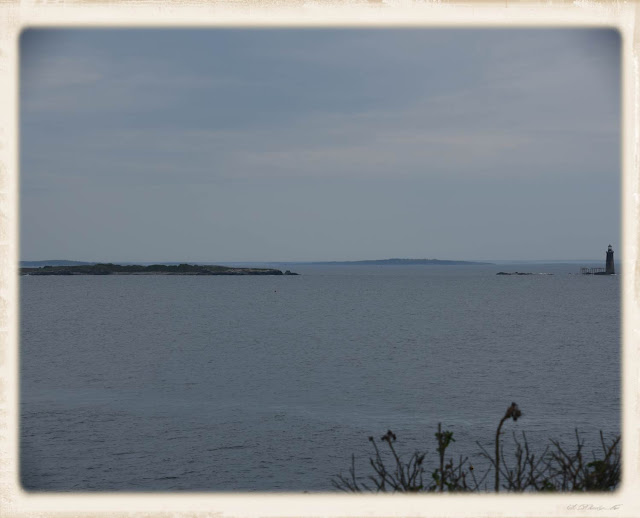 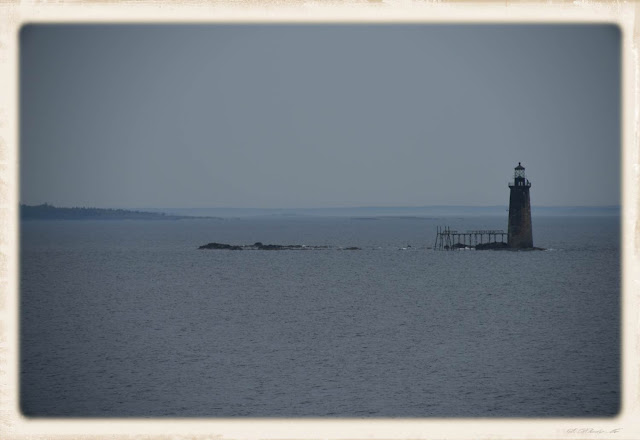 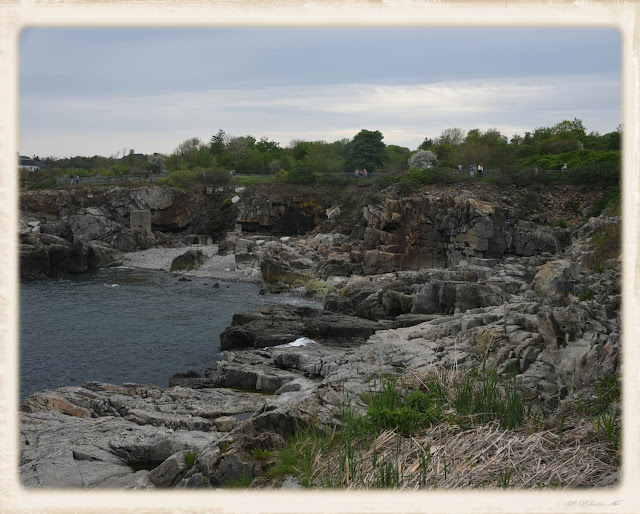 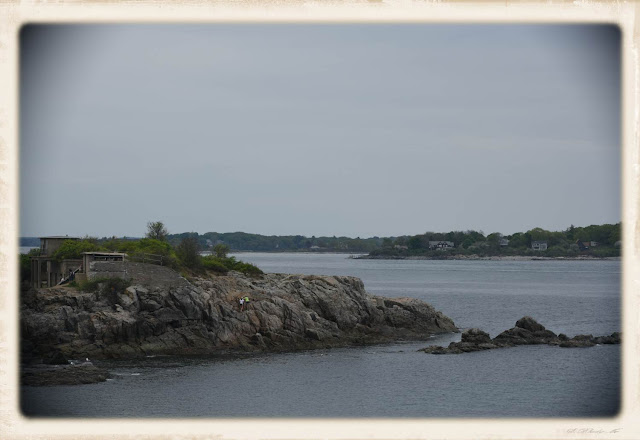 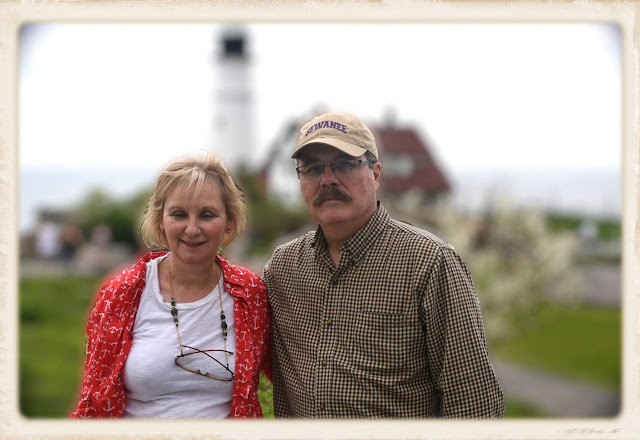 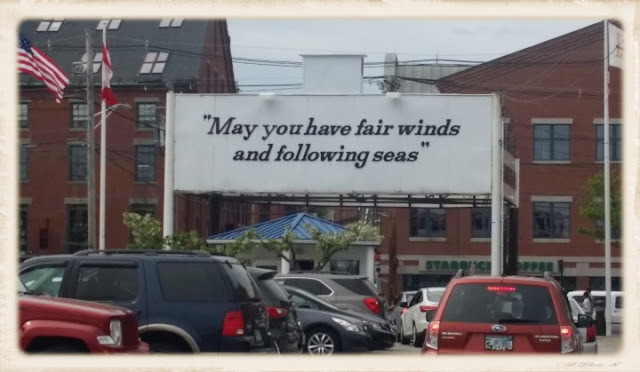 Posted by Baitrageous at 7:29 AM No comments:
Email ThisBlogThis!Share to TwitterShare to FacebookShare to Pinterest
Newer Posts Older Posts Home
Subscribe to: Posts (Atom)