I have been at Lemon Bay Florida for the past few day's and have been hoping that I would get a few photo's of an Osprey that fishes over the bay.  The Osprey did not disappoint! 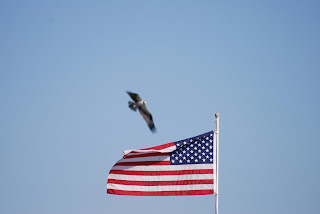 Hmmm..... appears to be a patriotic bird. 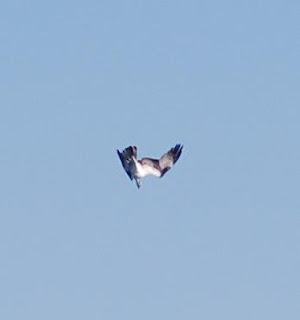 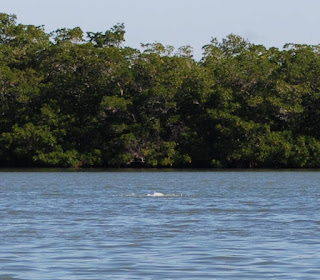 and bang! The Osprey goes all the way under the water. What an impact! They're really tough birds. 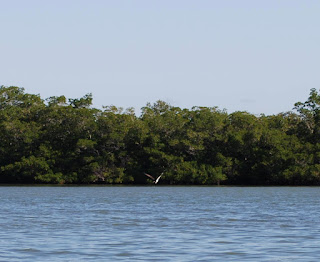 Out of the water and hopefully with a meal. 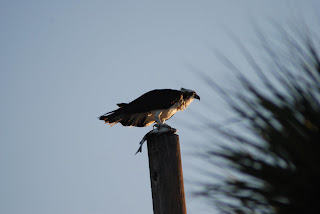 Again, I was lucky and this Osprey landed near me. I was able to take a few shots of his catch. Amazingly the fish was still flopping around, but the Osprey had him with those sharp talons. This is certainly fresh sushi. 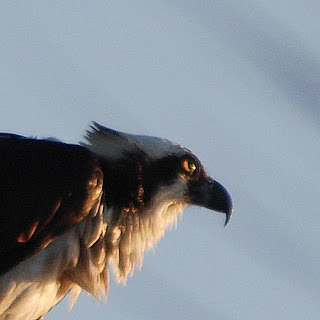 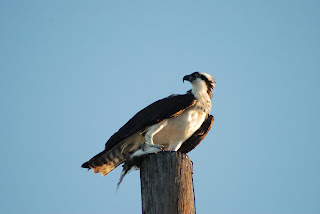 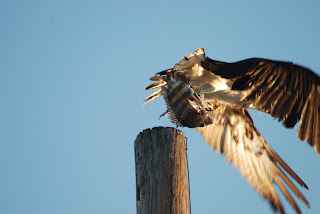 Well, he decided to leave for some reason which was good for me because I could identify the fish. The fish appears to be a sheep-head. A great tasting fish. In fact, for dinner last night I had Sheep-head that was caught out of Lemon Bay. Good choice Osprey! 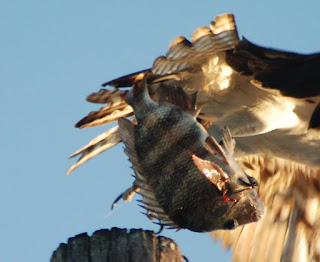 I just had to zoom in for a close-up. Check out those talons. Hope you enjoyed and there's more to come from Lemon Bay.

Posted by Baitrageous at 1:23 PM
Email ThisBlogThis!Share to TwitterShare to FacebookShare to Pinterest