The Process of Fishing

The Process of Fishing in Black & White
(A six stage event) 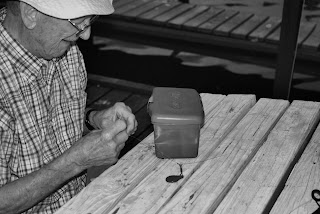 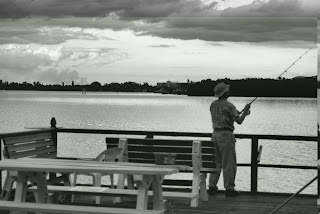 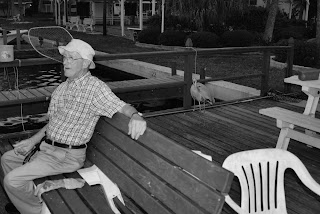 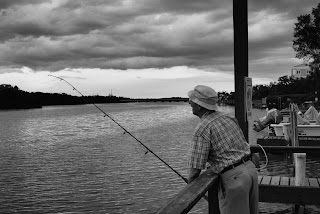 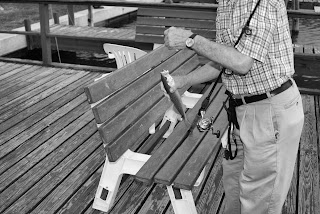 The Catch
I couldn't resist using these pictures that I shot last March of my father-in-law fishing on Lemon Bay in Florida. They were in color but I converted them to black and white for a better effect. I like the black and white photos, they're so much more dramatic. I didn't plan on making fishing into a six stage event, however after putting these pictures in time sequence, it became apparent that fishing is a six stage event. Sure, you might be able to elimanate one stage, but not any more.

Life is short, get away from the big screen and get on a big stream.
Posted by Baitrageous at 3:45 PM
Email ThisBlogThis!Share to TwitterShare to FacebookShare to Pinterest